SPOILER WARNING. The content below contains spoilers for The Last Jedi.

The Last Jedi has left fans wondering the fate of the universe. Despite not having an ambiguous ending, The Last Jedi (TLJ) has left quite a few unanswered questions. What will become of the Resistance? Of the Jedi? Of Rey? Of Ben Solo? 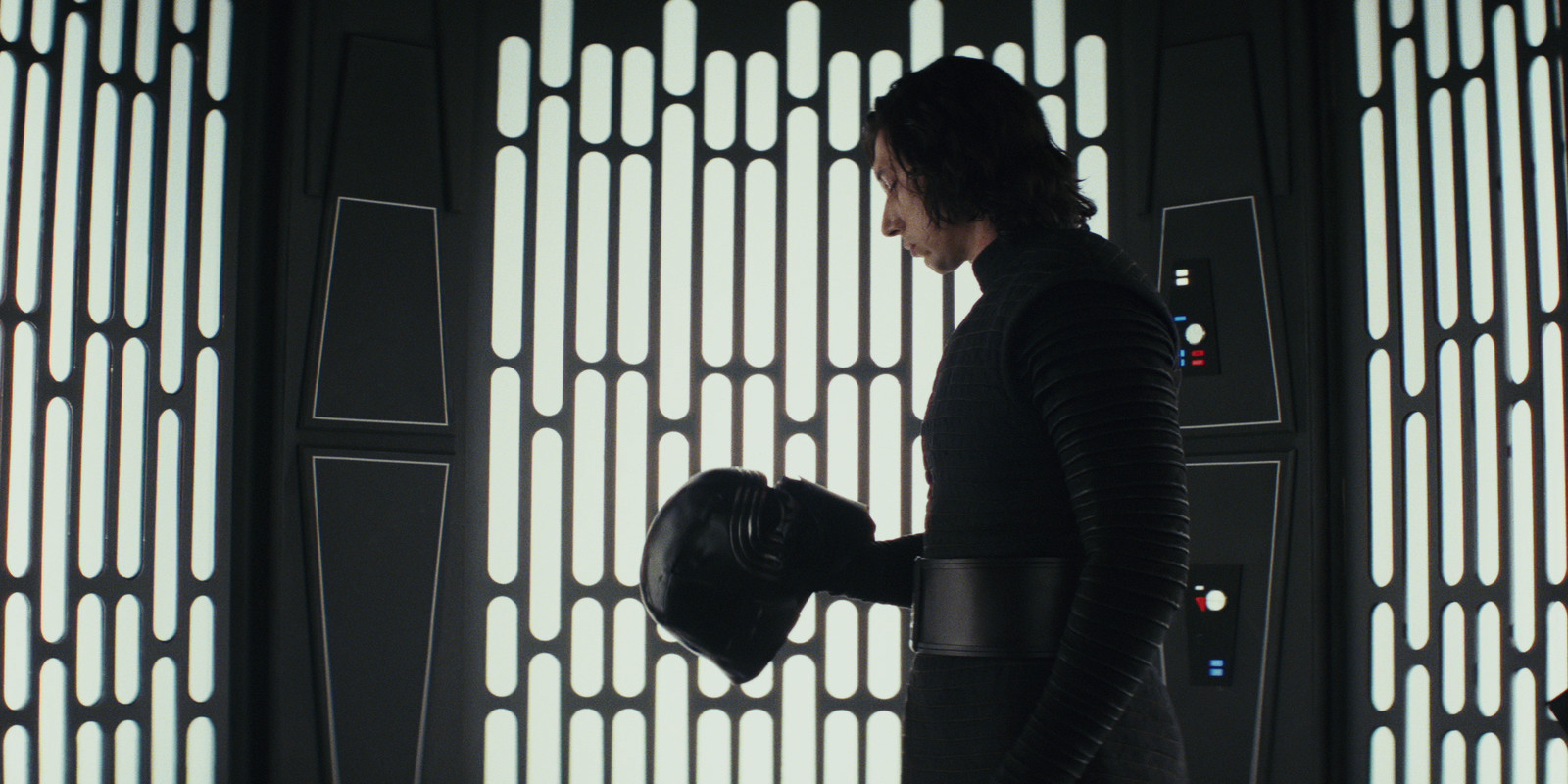 After watching TLJ for the third time, I still was upset after Rey and Kylo’s epic fight after killing Snoke. It bothers me that they’re still divided when they should be united, and despite all the sexual tension, not in a romantic way.

Snoke is dead, leaving the First Order and the Sith without a clear ruler besides Kylo. With Leia weak and old, the Resistance is fading into nothingness,. To unite would bring balance.With Luke gone and her training unfinished, Rey needs a Force teacher.  Though out the film, it’s been made clear that the Force attempts to balance itself out. The Jedi seem to believe that ‘balance’ means all light and no dark. Which is why Luke believes that the Jedi Order must die, for the teachings are of vanity. The force does not belong to the Sith or the Jedi. It just is. 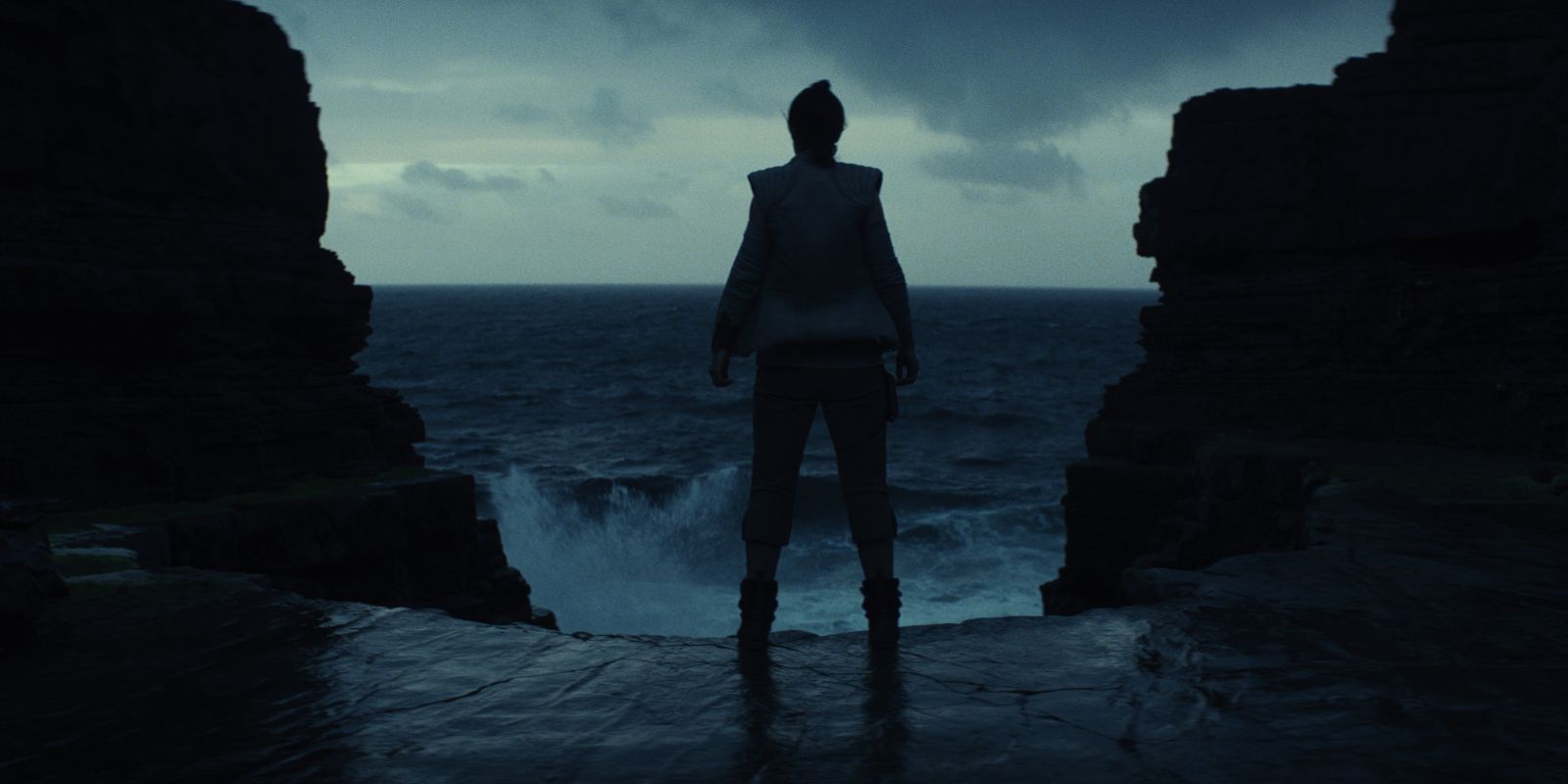 Both Rey and Kylo struggle between the light and the dark. Kylo strives to be fully dark, but still feels the pull from the light. Rey is light, but also is tugged by the Dark. With the death of Snoke and Luke, both their powers have risen to an equal amount. To which we see when they are both trying to force pull the lightsaber, with no winner. If they were to unite fronts, they could bring balance to the force and possibly end the wars.

When Luke is teaching Rey on Ahch-To there is a mosaic mural on the floor which depicts the ‘Prime Jedi’ in perfect balance between light and dark. With conflict in both Rey and Kylo, I believe that one, or both, will bring equilibrium to the Force.